Mitakon has just made their fullframe Mitakon SpeedMaster Series FE 50mm f/0.95 prime available for pre-order. This magnificant piece of glass was made with the Sony A7, A7r and the upcoming A7s in mind. The image and build quality are very high. Of course it will also work fine on every other Sony camera, since it covers fullframe ...

For filmmakers which will be using Sony's A7-series, there's also good news - it has a clickless aperture! So it's only a lens-gear away from being a very good cinema lens!

You can pre-order now on MXCamera, to take delivery in June.

UPDATE - The lens can now be bought through the usual channels. 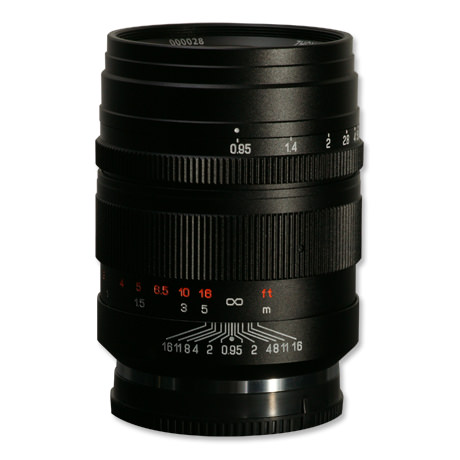