Well this is an interesting little Kickstarter project from the UK. A small autonomous nano drone called ZANO.

If you take a look at HobbyKing for example, you'll see that most micro-drones are roughly 200-250mm in diameter. This little bugger is the size of the palm of your hand. A true nano drone - packed with sensors, electronics and a 5 megapixel HD camera.

How autonomous is it? Well - it's paired with your phone (Android or iOS) and will follow it everywhere. You can control it with your phone, if you want to. You can also command it (via your phone) into an autonomous flight. Its got a ton of features, I can't get into it all right now - just delve into the ZANO page on Kickstarter.

After building a full sized hexacopter myself, I am seriously considering backing this project! This would make an awesome little sidekick! 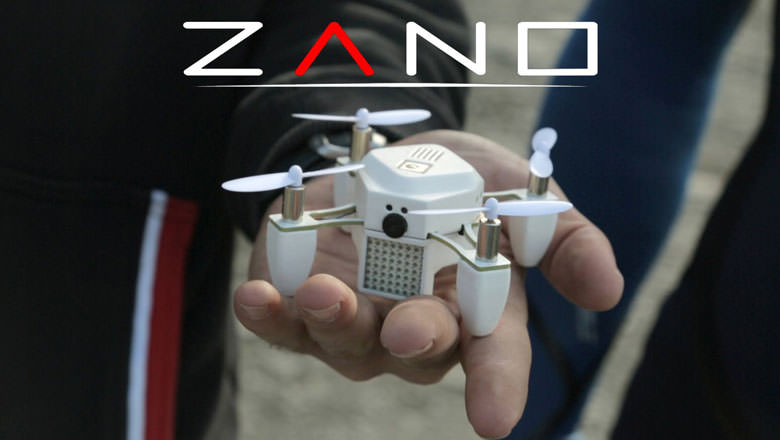