Zutphen is one of the oldest cities of The Netherlands. It has been continuously inhabited for over 1700 years, ever since the Germanic settlements back in 300 AD. I hope I've captured at least a little bit of its history in these images of my hometown. As a first more extensive shoot, I wanted to push the Pocket Cinema Camera to its edges - as far as dynamic range goes.

This was the first time I really took the Blackmagic Pocket Cinema Camera out for a test shoot.

And pretty soon its flaws revealed themselves to me: the screen is useless when there's even a bit of daylight landing on it. This is a serious issue. When shooting outdoors in daylight, it is impossible to really determine focus and or exposure correctly, you really have to try hard. This can be solved by loupe, like the upcoming LCDVF BM from Kinotehnik.

The camera consumes a lot of batteries. I was out and about for around 4-5 hours, and used up four batteries, with the fifth loaded in the camera - that's when the 64GB SD card reached its limit. But this is not really a problem for me, since the batteries are very lightweight, small and inexpensive - so its easy to take quite a few along on a shoot.

Also worth taking note of: this camera is light sensitive. Not just a bit, but very light sensitive. When you don't pair it up with an ND filter you'll be forced to shoot at f/17-22 quite a lot. Like me. I didn't have any way of mounting my variable ND's to the used lenses. Which brings me to the lenses. I used the following: the Samyang 14mm T*3.1 cine lens, the Olympus 14-42mm f/3.5-5.6 (very cheap kitlens) and the Olympus 17mm f/2.8 pancake lens (because with this Pocket camera, you really also want to have a pancake in the lensbag, or your pocket). Resulting in a very wide DoF most of the time. I'm currently figuring out a workable ND solution.

With most shots I tried to capture a lot of contrast in the frame, to push the BMPCC's dynamic range to its limits. Which was made easier by the clear blue skies, very harsh sunlight and strong shadows. I gave the footage a quick grade using FilmConvert and Luma Curves (Adobe Premiere Pro). I pulled up the shadows quite a bit as to show the amount of detail present.

And yes, I will use something else than FilmConvert soon. I'm just waiting for the October upgrade to Adobe CC, so I can use Adobe SpeedGrade in a more practical workflow.

Whilst shooting I set the zebra's to 95% and the display's dynamic range to 'video' (for increased contrast, you'll need it in daylight). Recording was done in ProRes with the 'film' setting. When setting the exposure, I tried to have as little zebra's as possible - a small speck or two were the absolute limit. The shadowy parts of the image would look rather dark on the screen -(or at least, as far as I could make of it in daylight)- but when played back they were lighter than expected. There will be lots of details in the shadows, making it easy to pull them up a bit.

When shooting ProRes, make sure you do not overexpose. That will not be recoverable. Having a lot of shadow is less of a problem, since the footage can be pushed quite a bit.

Below a couple of screenshots from the footage, click for full 1080p resolution. 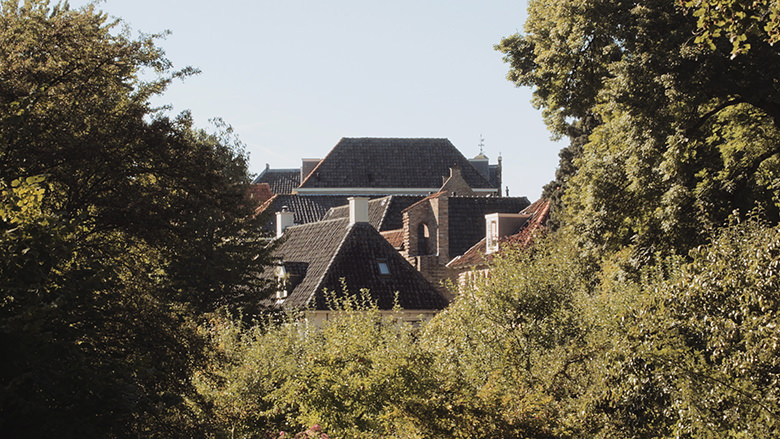 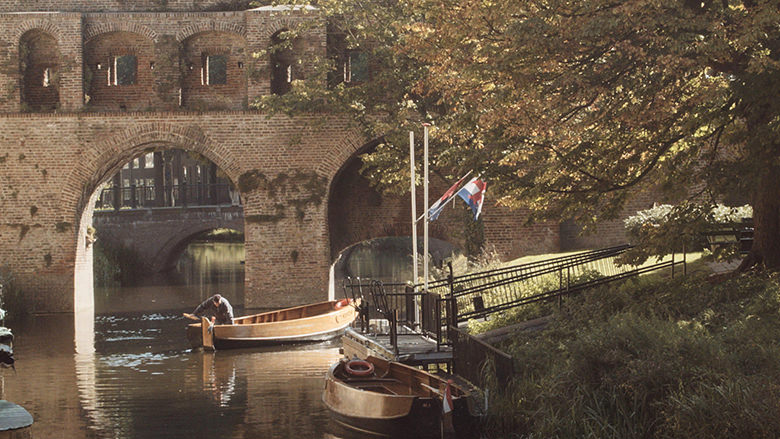 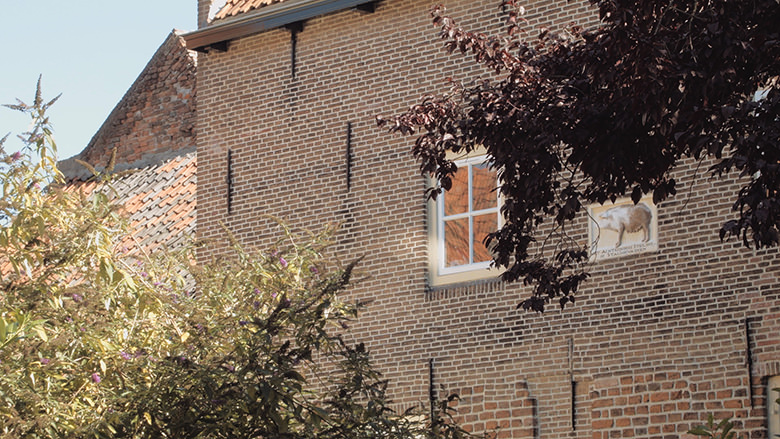 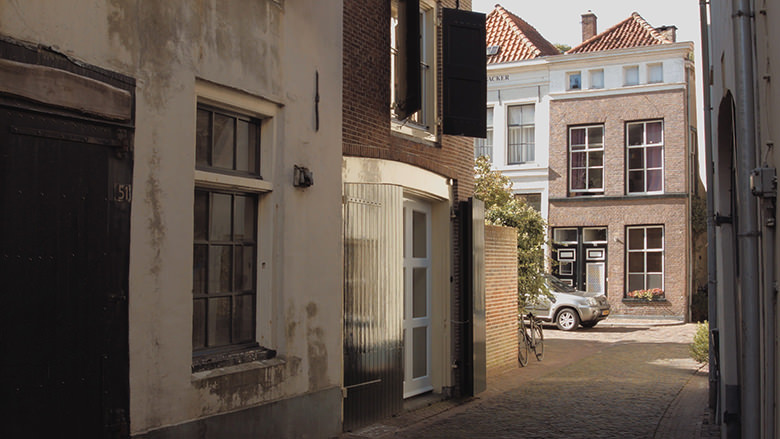 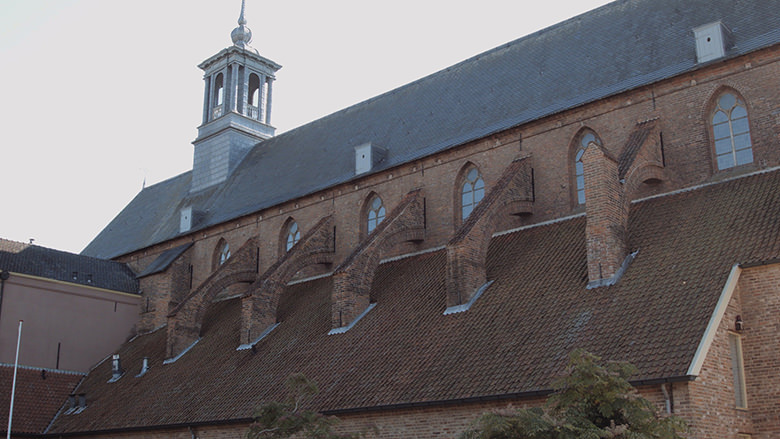 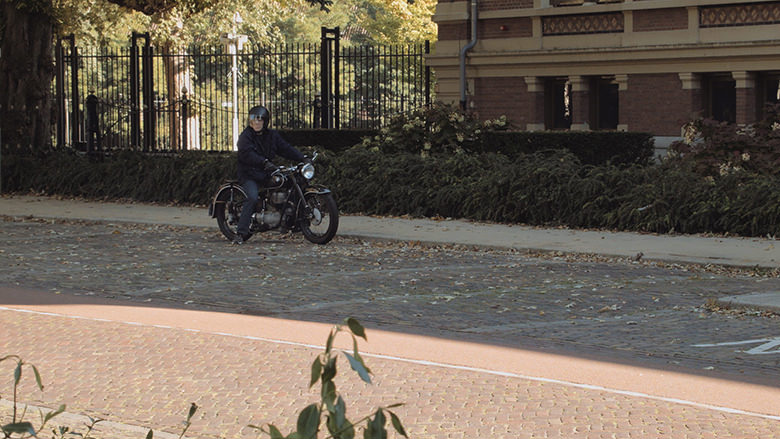